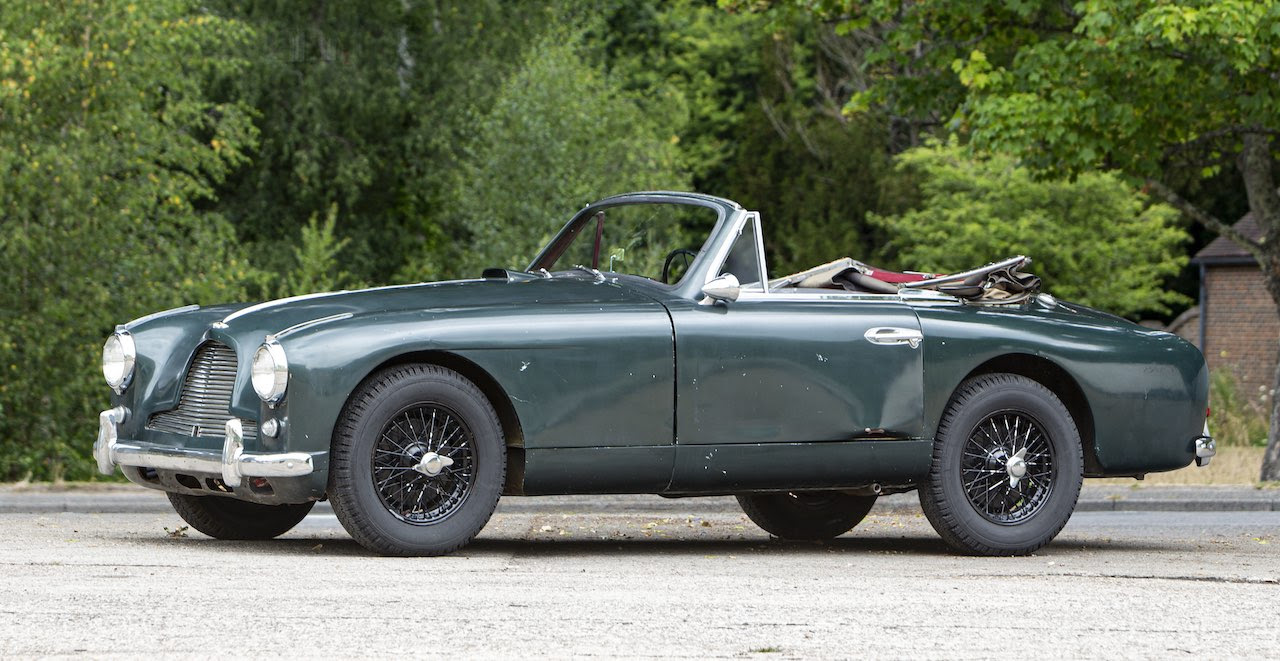 A duo of Aston Martins and a Rolls-Royce ‘Dreadnought Special’ made up an all-British top three, all surpassing their top estimates to lead the Bonhams Beaulieu Sale this weekend, which was 95% sold. The top lot of the day was a 1955 Aston Martin DB2/4 3.0-litre Drophead Coupé, one of only 46 dropheads produced for export, delivered new to California. Offered at Beaulieu as a restoration project, the Aston Martin achieved £172,500, twice its pre-sale estimate. 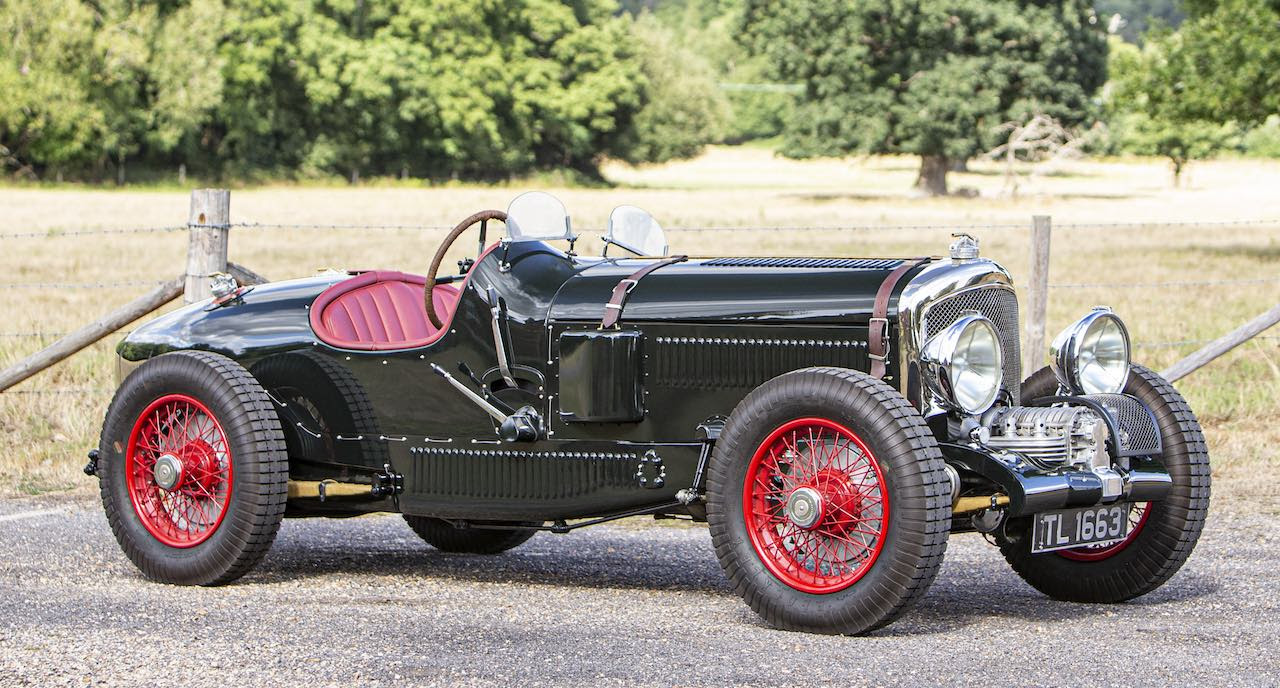 A charming 1914 Ford Model T Motor Caravan, the oldest known motorhome in the world, which was commissioned for the Bentall family, founders of the eponymous British department store, sold for £63,250. Interest from the saleroom and the internet raised the final sale price to more than twice its pre-sale estimate. Further highlights from the sale included a duo of pre-war Lagondas, a 1930 3-Litre Tourer and a 1933 16/80 T5 Tourer sold for £101,200 and £63,250 respectively. 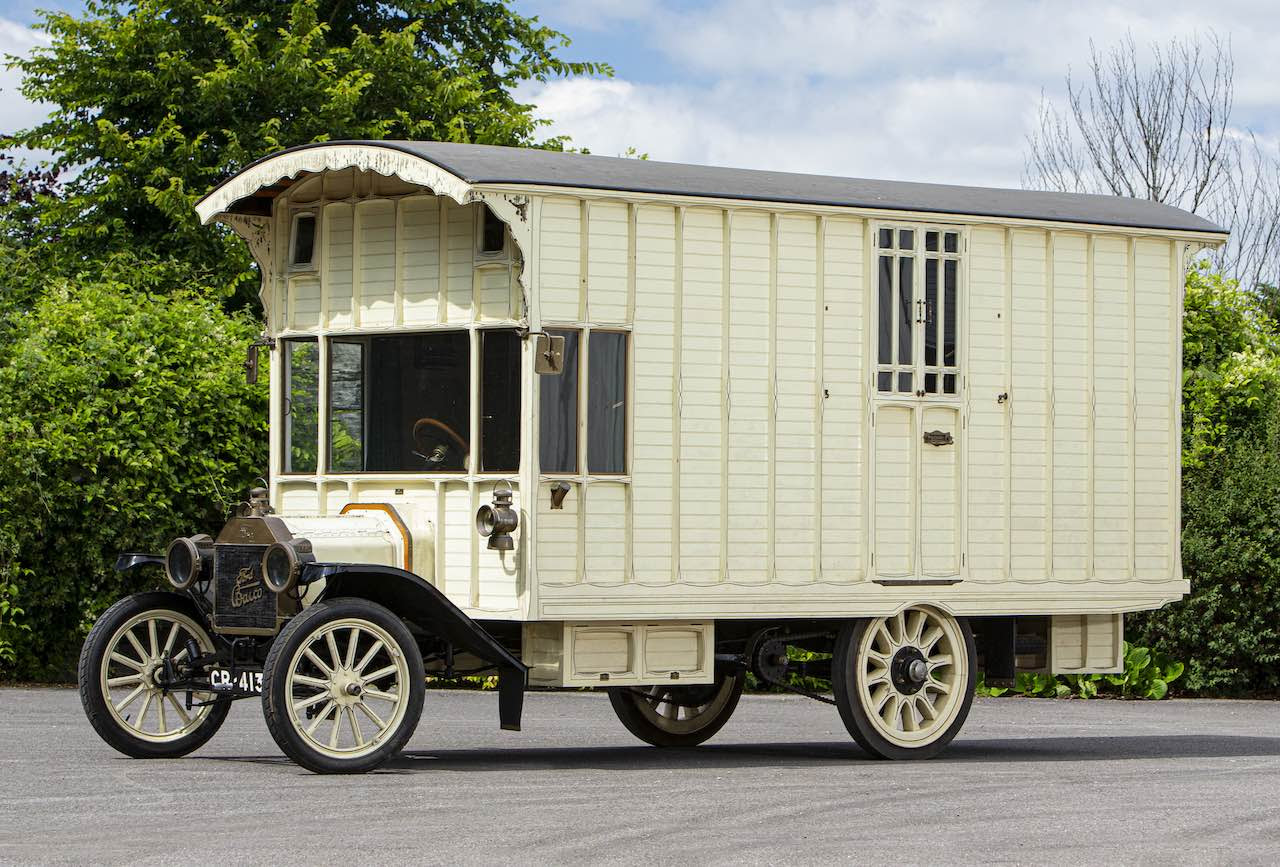 The Beaulieu Sale was staged at the National Motor Museum as part of its International Autojumble weekend, where the saleroom observed a one-minute silence ahead of the auction in tribute to Her Late Majesty, Queen Elizabeth II.

Alongside collector cars and projects, more than 400 lots of automobilia were offered. The most valuable collectable was an Austin Pathfinder, circa 1950 and requiring restoration, which sold for £3,825. Another notable result was realised by a Dursley Pedersen gentleman’s bicycle which achieved £3,188, five times its estimate. Bonhams, founded in 1793, is one of the world’s largest and most renowned auctioneers, offering fine art and collectables, motor cars and a luxury division, including jewellery, watches, wine and whisky. The main salerooms are in London, New York, Los Angeles, Paris and Hong Kong, with auctions also held in Knightsbridge, Edinburgh, and Sydney. With a worldwide network of offices and regional representatives in 22 countries, Bonhams offers advice and valuation services in 53 specialist areas. For a full list of forthcoming auctions, plus details of Bonhams specialist departments, please visit bonhams.com